The Benefits of Tai Chi 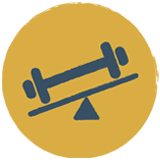 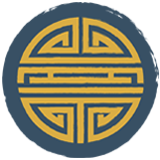 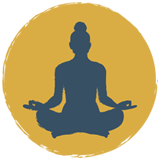 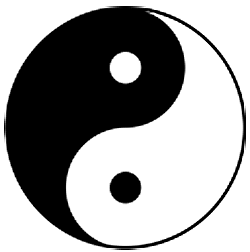 For thousands of years the Taoist monks have made it their mission to find the optimal practice to keep their bodies agile. Over time they combined the physical practice with a meditative exercise that includes your mind and body. The practice we engage in today is the result of thousands of years of development and care.

You don’t have to be a Taoist monk to hold off effects of a sedentary lifestyle by engaging in this gentle practice.

Taoist monks are thought to have observed the natural movements of animals to form the movements of Tai Chi. They incorporate the Taoist meditative practice into moving postures, which together create what is called the soft or internal form of martial art exercise. Chinese philosophy also considers Tai Chi to be the place from where yin yang originates. It is stated that from a state of stillness motions arises. Yin and Yang are two complementary opposites combining to form the whole. Inhalation and exhalation, soft and hard, empty and solid, left and right day and night are all examples of the relationship between Yin and Yang.

The practice Ying and Yang is founded on the philosophy of Taoism, which emphasizes “going with the flow” of life with minimal interference. Learning this philosophy along with the Tai Chi movements can give you a more balanced outlook towards life.

Wudang Tai Chi Chuan is a main component of Wudang martial arts. It is considered an internal martial art because the actions incorporate both strength and grace with internal energy used together for an external performance. One is relaxed on the inside and strong on the outside. The movements are like waves of a river flowing into the ocean one after another never stopping. One distributes energy when moving and collecting when stopping.