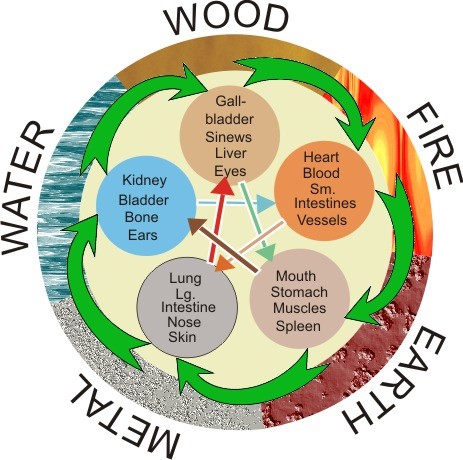 The Daoist approach to a healthy mind and body

Qigong is a self-healing art that combines movement and meditation. Qigong has both moving forms and quiet forms. Lying, sitting or standing.

Zhang Sanfeng an ancient Daoist priest said “using the natural breathing to find the immortal self….to locate the true divine self through natural breathing.” Sanfeng is the sect I follow in Wudang China.

Deep long breathing connects the 12 channels in the face through relaxation. Channels are another word for the meridians. The face is connected to the nasal cavity and the brain. The brain is connected to the Governor meridian which is the main channel that moves along the spine and feeds out to all the smaller channels that go through the body. It is also called the Du channel in Chinese. When the face is relaxed, it allows the flow of prenatal breathing which is also called embryonic breathing.

The more you meditate and your system remembers the embryonic breathing the more you learn to draw the life-force energy which is called Chi directly from the universe and not from the lungs. The universe is a sea of energy where the body and mind float during meditation and a natural breath starts to come from the lower abdomen (Dan Tien)

Embryonic breathing is not something we can force it happens through practice when the conditions are right. You discover that your physical breathing has stopped for a period and there is a quiet, subtle transition to Chi breathing in the Dan Tien which is functioning as a Chi lung while connected to the cosmic Chi. This is called inner chi breathing, embryonic breathing.