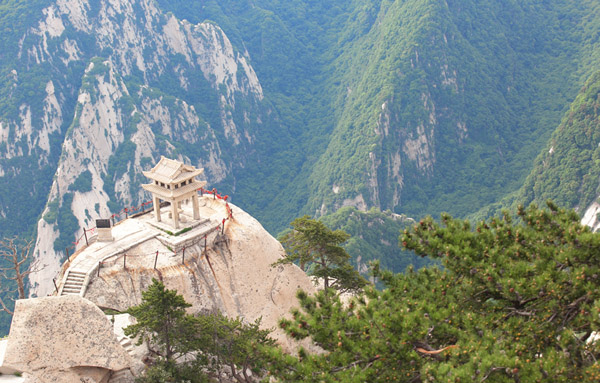 Daoism and Following Your Purpose

In Daoist philosophy this is known as following nature. It could be considered as the God of Daoism

The Dao is not the Dao once you put it into words because then it loses its meaning. The Dao isn’t one thing it is everything.

As the famous quote by Lao Tze states:

Knowing this let’s look at what 'The Way' mean for us today?

In Daoism there is a framework that gives structure to the philosophy.

These are the 3 teachings that aim to balance the relationship between heaven, earth and humanity. First came ‘Nothing’, this was the Dao, and from ‘Nothing’ Heaven and Earth sprang. Heaven is the parent and we are the kids. Mountains historically have held a special space in this philosophy where it was considered a place where heaven and earth come together. This is why you find temples built high on mountain tops. Following this structure, if you follow nature then you are following the Dao.

To follow earth as an example could mean if it is cold out you wear a jacket, if it is raining you use an umbrella. Our actions on earth are finite just like this example. An example of infinite nature could be a baby that cries when it is hungry. This is something that always happens when a baby is hungry, crying is used as a way to say the baby is hungry. That is the natural way. Nature has more meaning than just trees as we would think in modern western culture.

Is there one Heaven?

During the cultural revolution, many of the Daoist texts were burnt. Today we have modernized the definition of Daoism without the support of these important texts. When we say heaven, we assume it is above. In religions we imagine a God as a human-like entity. Is there on heaven? Is there one God? Or are there many? Is there one heavenly way or are there many heavenly ways? These are philosophical questions that we can ponder on as there is no one clear answer. In ancient times in Daoism there were many gods and one of them was called Heaven. As such Heaven as worshipped. This was also called the cult of Heaven.

The Dao De Jing is one of the major texts of Daoism.

It is also known as The Book of Ethics

Purpose is whatever you do, wherever you go, you benefit others and everyone will grow.

Be good by doing good things. Help more than hurt, and hopefully not hurt anyone at all.