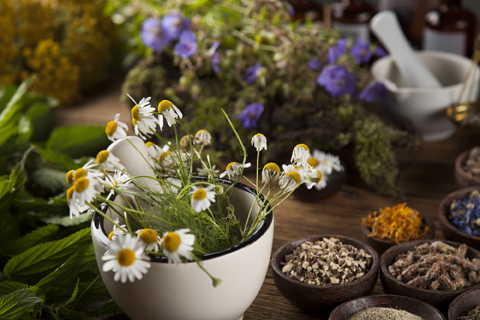 Have you ever heard about the ancient Daoists who were searching for the elixir of immortality? They searched for this through the practice of Daoist Alchemy.

One of the definitions of alchemy is a process that changes and transforms something in a magical or mysterious way. It can also be defined as attaining spiritual perfection. So we can say that Alchemy is transforming an object into something more valuable.

An elixir is a substance, usually liquid that has a magical power to cure, improve or preserve something. In this case with the ancient emperors they wanted to use alchemy to concoct an elixir to preserve their lives…forever

The first alchemists mostly focused on turning common metals into gold which today is seen as the beginning of scientific experiments in the east. They would use laboratories, do experiments with natural elements and record their results just as the scientists do today.

While the ancient alchemists were experimenting with inanimate objects the ancient Daoists focused mainly on the human body. The Daoists have always had a large focus on healing the body through practices like martial arts, yoga, and massage like acupuncture and acupressure. The idea of cultivating the body is to create oneness with the physical body and the Dao.

In modern day, often we do these practices to decompress and relax or even to lose weight but for the Taoists the care of the body goes much deeper than these superficial reasons we see today in the modern world.

Nei Dun is the name for internal alchemy in Chinese. It emphasizes care of the physical body and it is practiced to live a longer healthier life. The goal is to live in harmony with nature and the Dao. It is to transform the human body into its most natural state as a part of the infinite Dao.

The Daoists also used minerals and herbs to live a longer healthier life. This is known as Wai-dan or external alchemy. This is external because they began to look outside of the body and into nature for solutions.

Once the ancients found the remedy to live better and live longer then they began to look for the remedy to obtain immortality and live forever. Chinese high emperors, nobility and high officials supported these attempts to find the elixir of immortality. Shi Huang Di who was known as the first emperor sent out expeditions to search for a mushroom that was thought to bring him eternal life.

Some emperors even gave their lives, of course accidentally, to drink the famous elixir. One of the most famous of these was Wuzong, the emperor who is believed to have died after drinking concoctions he thought contained his pathway to immortality.

As history tells us, they never succeeded but these experiments built the basis of science as an important part in eastern culture today.

Daoists have always been very in tuned with living in the healthiest body that can be as one with nature. Daoism has a historical link to Alchemy because they are always searching to transform their lives and their bodies into a state that is more valuable and spiritual.