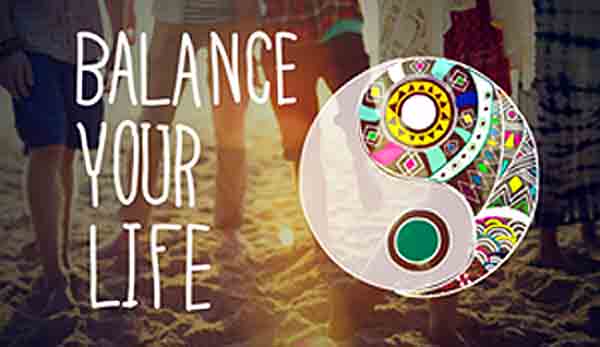 The philosophy of Taoism Continued

Taoism according to the texts from Lao Tze is a philosophy is about letting things flow naturally, living simply and honestly. This is also referred to as “The Way” or as I like to call it “The Path”. There are 3 important principles in Taoism:

Everything in nature is all part of the same whole and being at one and in harmony with nature. Taoists believe that humans are nature while being inherently linked to it. We are created by nature through a cosmic force which we can call the universe.

The concept of Ying and Yang is a part of the principle of Oneness It is based on the principle that all opposites are needed for harmony to exist in nature. For us in the west we can see this as we all need balance in our lives.

As with the Ying Yang symbol itself, neither side has more emphasis but they are equal parts and both are required to make up the whole. Just as both day and night are necessary for the perfect balance and survival of the world. We need light to grow and we need dark to rest.

According to the Taoist philosophy we shouldn’t lean to either extreme but also we should not avoid one side or the other. Taoism promotes finding moderation in our path through life.

Wu Wei is found throughout all the Taoist texts but it is also the most difficult for our western mind to understand. It is translated as “non-action’. It is based on the principle that one should not over react or even over plan any situation. It is the belief that all actions should come naturally, taking life as it comes being spontaneous and only doing what is necessary in the moment.

Wu Wei speaks of unplanned responses, for example when someone comes up to punch you and you duck to avoid their punch. You didn’t plan to duck but you reacted to the stimuli at that moment. If you start to punch back, then you are no longer practicing Wu Wei but using your consciousness to act. Now you would be doing more than what is required in the moment.

In my 8 brocades Qigong Course I take you through all the emotions that are linked to each of the organs. The purpose being to allow you to create a balance between the positive and negative emotions and not let one dominate over the other. Too much negativity isn't good but too much of a good thing can also be considered out of balance.

Do you want to meet me? Come join my live class